A Cambria California resident has been performing and creating for 15 years on the Central Coast. A well-known multi genre violinist, she has been seen front and center as Soloist and Concertmaster on numerous Performing Arts Center stages with a wide variety of groups in the area as well as the ever-popular World Music Band, Café Musique. During the Pandemic, Brynn created a One-Woman-Show using backing tracks and recordings of her own band in the living room of her Cambria home. Seeing that people were starving for LIVE music, in person, she took to the streets, cul-de-sacs, medians, yards, balconies and has performed over 60 Concerts since April 2020. A mix of European Gypsy, Latin jazz, Classical with a twist, Opera covers and a big splash of Celtic… she has created a lively, engaging and interactive show that she has now taken on the road!

Troubadour crooner Jody Mulgrew has been accompanying his own unmistakable tenor voice with an acoustic guitar for years, first as the front man for the Johnny Starlings and for almost a decade as a solo artist. His romantic songs and playful melodies appeal to hearts of all ages. His songs have been recognized by the Songwriters Hall of Fame, and he is a two-time winner of the New Times Music Awards for "Best Album". Jody has spent the last year writing new songs, working on new recordings, and playing with his two-year-old son.

"Brynn Albanese and Jody Mulgrew have joined forces to create a diverse collaboration of soulful almost meditative selections. The combination of Jody's beautiful tenor voice, superb song writing mixed with Brynn's soaring and soothing sounds from her violin offer audiences a very unique and emotional experience that is a gift that keeps on giving long after the concert is over...."

A high energy and unique spin on blues and bluegrass

From China to Italy, and all over the U.S., Dirty Cello brings the world a high energy and unique spin on blues and bluegrass.  Led by vivacious cross-over cellist, Rebecca Roudman, Dirty Cello is cello like you’ve never heard before.  From down home blues with a wailing cello to virtuosic stompin’ bluegrass, Dirty Cello is a band that gets your heart thumping and your toes tapping!

by Ed and Linda Hughes

This delightful, comedic romp is based on a true story of Cambria’s history. Full of catchy songs, and hysterical dialogue, you will be transported back to the days of the gold rush and a time when no one knew how to pronounce Cambria.

Friday and Saturday evenings at 7pm
Sunday afternoons at 2pm

Come and see what we're all about!
Theatre Tickets

The Best Christmas Pageant Ever

There is nothing better to get you in the holiday spirit than a staged reading of Barbara Robinson’s The Best Christmas Pageant Ever. A charming, hilarious story of the Herdman family and how they almost ruin Christmas! 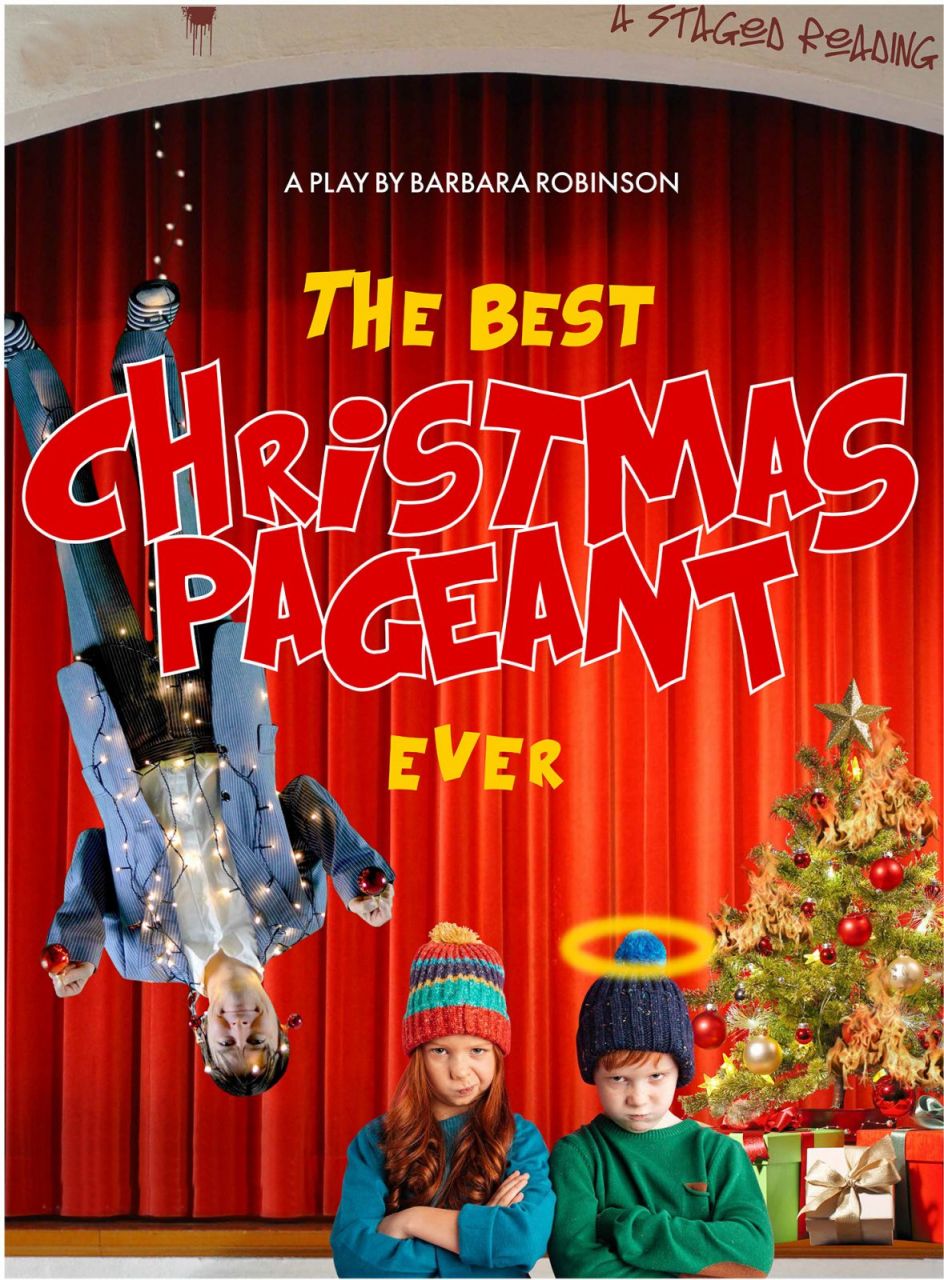